Super-puffs: New class of exoplanets seen by Hubble have the density of cotton candy

When you hear "super-puffs", it's more like you'll think of Cheetos, breakfast cereal or something else that's super and puffy. But a planet out in space will be an unlikely guess. Well, we'll just have to find a way to make peace with doing... 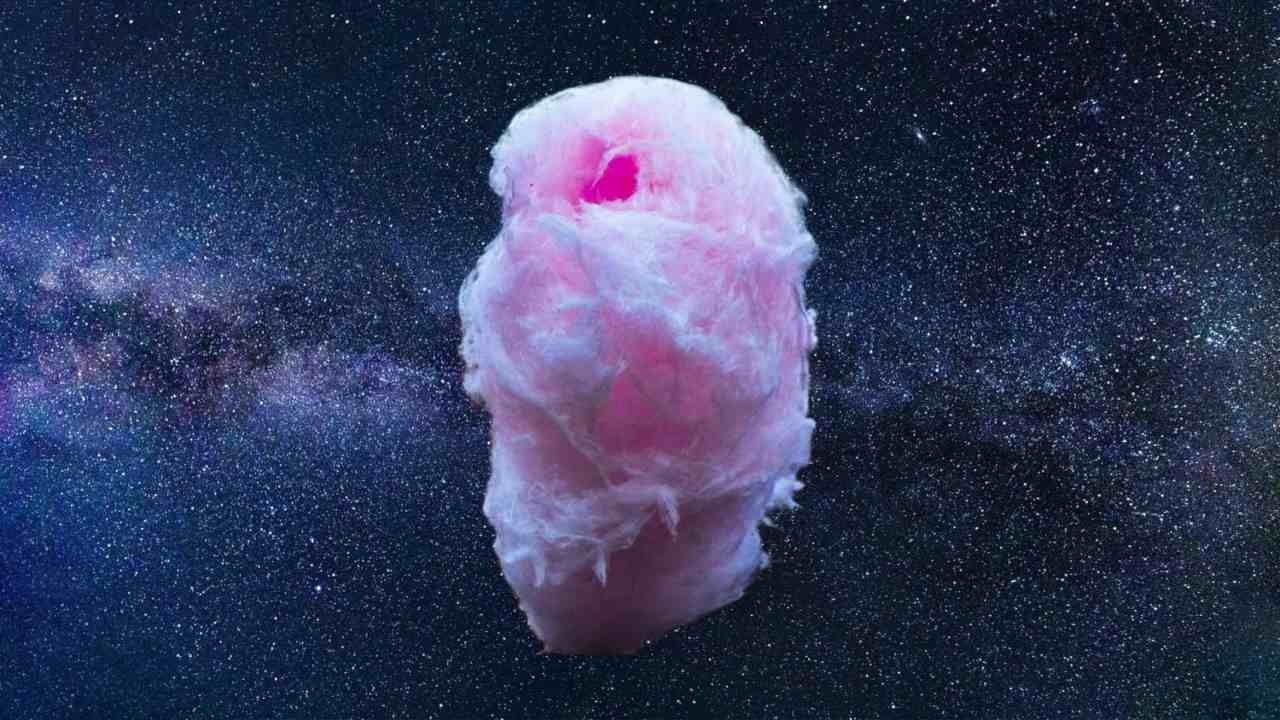 When you hear "super-puffs", it's more like you'll think of Cheetos, breakfast cereal or something else that's super and puffy. But a planet out in space will be an unlikely guess. Well, we'll just have to find a way to make peace with doing it anyway (especially if you're a space-buff), because "super-puff" is now also a newly-discovered class of a unique, rare class of young exoplanets with the density of cotton candy. This is a first in the field of astrophysics, let alone exoplanets — there's simply "nothing like them [that] exists in our solar system".

Data from the NASA-ESA Hubble Space Telescope pointed to the odd chemistry of two such super-puff planets, both located in the Kepler 51 system, which is about 2,400 light-years away from Earth. This system, which has not two, but three, super-puff circling a young star, was discovered by NASA's Kepler telescope back in 2012. It was only in 2014 that the densities of these planets were actually estimated — and what they found was a big, fluffy surprise. More recent observations made by Hubble have also thrown some light on the mass and size of these worlds, based on which multiple independent research groups have confirmed their "puffy" nature. To an observer, these planets might look massive and bulky like Jupiter, but the reality is that these planets are a lot, lot lighter (roughly a hundred times lighter) in mass. How and why their atmospheres balloon out the way they do is still a mystery, but this feature makes super-puffs prime targets for atmospheric investigation.

The research team went looking for evidence of components — water, particularly in the atmospheres of two planets (Kepler-51 b and Kepler 51 d). Most exoplanets, including the super-puffs in question, are studied using a method called transit photometry, in which astronomers look at a star's light for telltale dips in intensity as the exoplanet makes a pass in front of it. The dip in the intensity of light during this "transit" can reveal a lot of information about the size and composition of the exoplanet. The study was published in The Astronomical Journal. The researchers have theorised that lightweight gases (hydrogen and helium, for example) are what gives the puffy worlds some, if not most, of its quirky characteristics. Methane is also in the mix, causing a layer of gas that obscures the view through the atmosphere when observed with powerful telescopes. This is similar to Saturn's moon Titan, which has a dense atmosphere and a haze that's next to impossible to see through.

"They're very bizarre," said Jessica Libby-Roberts, a graduate astrophysics student at the University of Colorado Boulder. "It definitely sent us scrambling to come up with what could be going on here...we expected to find water, but we couldn't observe the signatures of any molecule."

Still, the system is a youngling — just 500 million years old, in comparison to our solar system (4.5 billion years old), which itself is considered fairly young. It may be too soon to compare or assume anything about the curious trio of super-puffs far, far away. But we can certainly bide the time imagining what it might be like seeing and walking on a real super-puff.

Mumbai: The Maharashtra State Commission for Women (MSCW) has lived up to its word...

New Delhi: Protests often make a cause long-lasting in history, and if we believe...

If anybody destroys railway property shoot them at sight:...

HUBLI (KARNATAKA): Amid protests in several parts of the country over the Citizenship...

Rajinikanth says violence not the route but silent on CAA

Chennai: Actor Rajinikanth said violence should not be the route to solve any problem...

Super-puffs: New class of exoplanets seen by Hubble have...

When you hear "super-puffs", it's more like you'll think of Cheetos, breakfast cereal...

NEW DELHI: Did Congress demand a Citizenship Amendment Act (CAA) in 2003 which it...

Santa Claus has many faces

It’s a myth that Santa Claus comes only on Christmas eve. He can come into our lives...