Pregnant Women Who Binge Eat After 7 PM More Likely To Be Overweight: Study

Pregnant women who binge eat after 7 PM are more than three times likely to retain at least five kilogrammes of body weight after a year-and-a-half since giving birth. 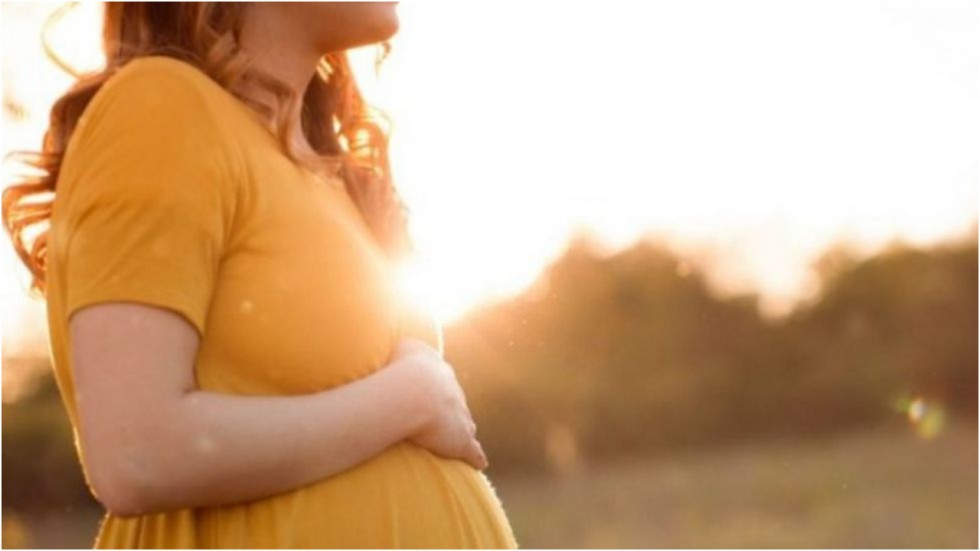 Pregnant women who binge eat after 7 PM are more than three times likely to retain at least five kilogrammes of body weight after a year-and-a-half since giving birth, a new study says.

As part of the research, the scientists, including those from, KK Women's and Children's Hospital in Singapore, assessed data from a large scale birth cohort study. The current research, published in the journal Nutrients, is based on multi-ethnic Asian women, and shows that practising night eating along with low diet quality showed the highest chance of postpartum weight gain and retention even after 18 months.

According to the researchers, weight retention after childbearing may also be more harmful than weight gain in other stages of life. They said this is because the retained body fat is typically deposited in the abdomen -- visceral fat -- rather than in other parts of the body.

The findings revealed that 16 per cent of the 687 pregnant women studied gained and retained five kilogrammes or more at 18 months after giving birth. A stronger likelihood of postpartum weight retention was observed when predominantly night eating was practised together with a higher diet quality.

However, those practising predominantly day eating with lower diet quality showed a weaker association with weight retention post delivery. But the study cautioned that the findings need further validation since there were very few women within the group of night eaters with higher diet quality.

"Our body systems have evolved to metabolise food during the day and rest during the night. Hence, consuming more calories at night than day mismatches our body's natural body time clock by disrupting the metabolic rhythm in various organs such as liver, stomach, pancreas, fat tissue, resulting in disruption of energy metabolism. The consumption of more calories at night is also closely linked with a later bedtime and hence, associated with overweightness and obesity," said study co-author Fabian Yap from KKH.

They said eating more whole grains, fruits, vegetables and low-fat dairy products, while cutting down on fatty, salty and sugary foods can help in reducing postpartum weight increase. The researchers also suggested changing meal times to earlier in the day, or having lighter foods at night.

Large Asteroid to Fly By Earth Next Week: Here's What You Need to Know

One of the accused in a murder trial was shot dead on Tuesday while the second accused...

MUMBAI: In the backdrop of protests against the Citizenship (Amendment) Act, Shiv...

On Thursday, gold prices rose ahead of GST Council meeting on December 18. Gold...

Ranbir Kapoor and Deepika Padukone to play cameos in Alia...