Notice to Milind Ekbote, Sambhaji Bhide ahead of January 1 event at Bhima-Koregaon

PUNE: Ahead of the 202nd anniversary of the Koregaon Bhima battle on January 1, Pune Police have issued notices to over 160 people, including right-wing leaders Milind Ekbote and Sambhaji Bhide, an official said on Monday. Ekbote was arrested... 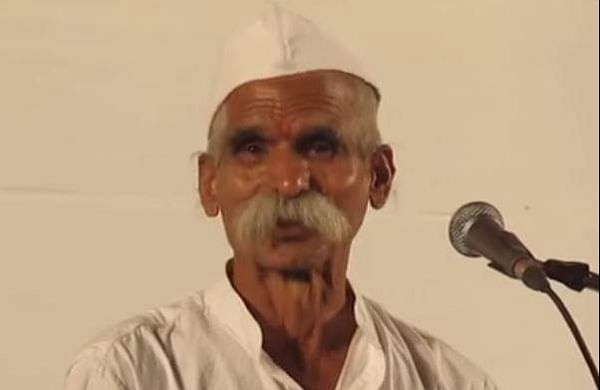 PUNE: Ahead of the 202nd anniversary of the Koregaon Bhima battle on January 1, Pune Police have issued notices to over 160 people, including right-wing leaders Milind Ekbote and Sambhaji Bhide, an official said on Monday.

Ekbote was arrested in March 2018 for instigating and orchestrating violence on January 1 last year at Koregaon Bhima village here during the bicentenary celebrations of the battle of Koregaon Bhima.

Bhide was also booked and named in the FIR.

"So far, we have issued notices to 163 people, including Bhide and Ekbote, and barred them from entering the district," Superintendent of Police Sandip Patil said.

The notices, as part of preventive action, have been issued to all those against whom cases have been registered in connection with the violence, he said.

The district administration is making elaborate arrangements at 'Jay Stambh' (victory pillar) near Perne village, where lakhs of people congregate every year to offer tributes on the anniversary of the battle of Koregaon Bhima.

Violence broke out during the bi-centenary celebrations of Koregaon Bhima battle on January 1, 2018 in which one person was killed.

Ekbote, who was arrested in March 2018 in connection with the violence, is currently out on bail.

Bhide was booked in the case but never arrested.

Several Dalit groups observe the anniversary of the Koregaon Bhima battle, in which the British defeated the Peshwas of Maharashtra.

The memorial, located at Perne village on Pune- Ahmednagar road, was constructed by the British in the memory of soldiers who died in the battle.

Dalit leaders commemorate the British victory as soldiers from the Mahar community were part of the East India Company's forces.

The Peshwas were Brahmins, and the victory is seen as a symbol of assertiveness by Dalits.

Jammu and Kashmir government asks students to use social...

Indore: Licences of 13 medical stores suspended for not...

Indore: Amid joint action against mafia in the city by various departments, city...

Mumbai: Mulund Gymkhana defeated Pro-World Talent CA by 28 runs in thefinal of the...

'Declare you will give citizenship to every Pakistani':...

BHOGNADIH (Jharkhand): Accusing the Congress of peddling lies about the amended...