NEW DELHI: Contamination of groundwater with fluoride, arsenic and other heavy metals is posing a major challenge to centre’s ambitious Jal Jeevan Mission aimed at providing potable water through tap to every rural household by 2024.... 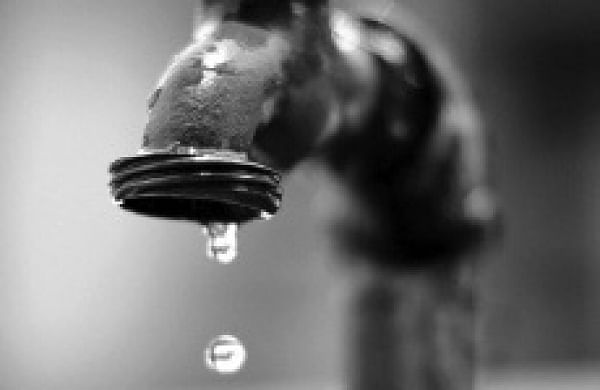 NEW DELHI: Contamination of groundwater with fluoride, arsenic and other heavy metals is posing a major challenge to centre’s ambitious Jal Jeevan Mission aimed at providing potable water through tap to every rural household by 2024.

The department in its submission before the parliamentary standing committee on water resources has accepted that “the presence of contaminants in groundwater” is one of the major challenges to achieving the targets of the Jal Jeevan Mission.

Providing tap water to every rural household is a key focus area for Prime Minister Narendra Modi’s government by 2024 when it will seek its third term. Keeping in mind, the Department of Drinking Water and Sanitation launched Jal Jeevan Mission through Functional Household Tap Connection (FHTC).

Interestingly, the standing committee expressed doubts about the figure of 56,788 rural habitations affected by water quality.

“The committee is of the view that the water quality issues may not be reflective of gravity of the situation on the ground. The department should conduct an independent technical survey in a time-bound manner to better assess the situation and adopt an appropriate measure to deal with the problem,” the committee recommended.

To address the problem of contamination of drinking water, the Department had launched the National Water Quality Sub-Mission on March 22, 2017, to provide safe drinking water to 25,544 Arsenic/Flouride affected rural households in the country.

Out of these, 11,884 habitations have been covered and 4,100 habitations are found quality improved.

Kashmir: Tourism fails to pick up

Bangladesh will take back its nationals in India, if any: Foreign Minister Abdul...

Self-care is the key to happiness

Pregnant Women Who Binge Eat After 7 PM More Likely To...

India should focus on structural reforms, clean-up of banks:...

KOLKATA: Prices of staple vegetables have shot up in Kolkata markets because of...

Bhayandar : If you are found harassing and ill-treating your elderly parents, beware,...

The death toll from a volcanic eruption in New Zealand earlier this month has risen...

Palghar: A 48-year-old woman allegedly killed her daughter-in-law by smashing her...