When the Finance Minister, was making her maiden budget speech it was difficult to miss the focus on electric vehicles. By 2023 all 3 wheelers, by 2025 all 2 wheelers and by 2030 30 percent of all 4 wheelers plying on our streets would have... 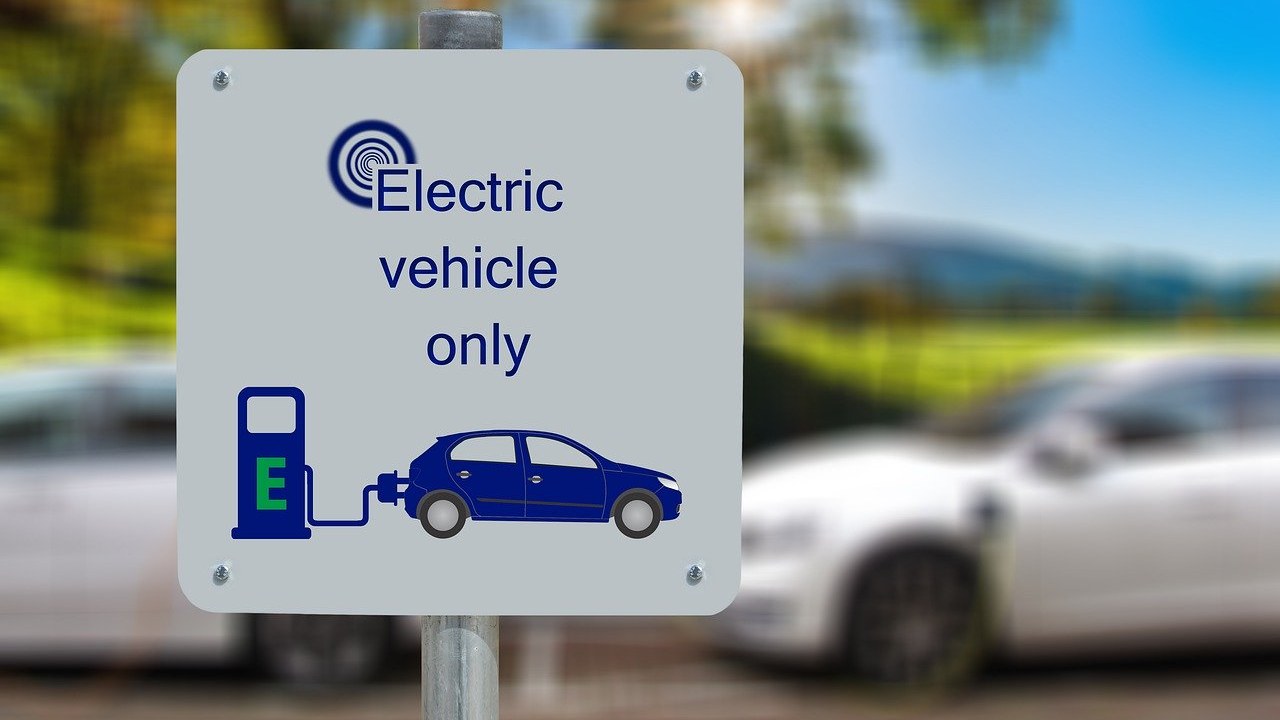 When the Finance Minister, was making her maiden budget speech it was difficult to miss the focus on electric vehicles. By 2023 all 3 wheelers, by 2025 all 2 wheelers and by 2030 30 percent of all 4 wheelers plying on our streets would have to be electric. I tried to find out more about electric cars, took test drives, read more about them and evaluated them. Currently there are 3 cars in the market — The Hyundai Kona, the Mahindra E-Verito and the Tata Tigor. There is also the Mahindra E2O (a redesigned Reva) but it’s too small to be a family car. MG’s ZS EV is around the corner now and so is Tata Nexon’s EV this week. This is in sharp contrast to almost 400 cars and variants available currently with IC engine. But this set to change, more on that later. Let’s look at my 3 key pillars for evaluating a car – drivability, peace of mind and cost.

Electric cars so much fun to drive. The design of an electric car enables manufacturers to place batteries such as to achieve a relatively low center of gravity. This means that the car handles well and is stable at high speeds so you can throw it around the corners and it will stay firmly planted. The motor characteristically offers an almost instantaneous torque response which is linear – unlike ICE cars where peak torque is available only at a specified RPM range. The ‘pick-up’ is superb,  acceleration is excellent, no gears to juggle and all this while being cocooned in total silence. Driving bliss!

1. Running Cost taken at Rs 80/ltr of petrol and 12kmpl
2. Maintenance cost of an EV is much lesser - not accounted. That’s additional savings
3. This example is with Tata Tigor.. But is valid for all cars as the price gap is almost 25-30 percent between a similar ICE car and EV
4. Tigor Automatic model is taken… as the EV is also automatic

EVs are Green after all

But if you are one of those for whom, concern for the environment outweighs normal objective propositions, then the arguments of cost etc. are superfluous. There are two things however you need to know:

With all the good and the not so good things EVs are here to stay. There is clearly a shift towards EVs world over and manufacturers’ are doing their bit by dedicating a lot of research in improving safety, cost, battery capacities and convenience. India wants to be the ‘Detroit of electric vehicles’ and almost all the automakers are said to be bringing their EVs to India. Prominent amongst them being the Nissan Leaf, Renault Zoe, MG Motors eZS, Tata Altroz, E versions of Wagon R, KUV100 and XUV300 and even Audi Etron at the luxury end. Amongst Indian companies, Mahindra has taken big bets on electric mobility and are a company to watch out for. It won’t be surprising to see Mahindra taking over the mantle of an electric car leader, something that Maruti was when cars became mainstream in the 1980s.

With the reduction in GST, direct subsidy to buyers, free parking, free Toll, free registration, tax breaks, incentives for setting up charging infrastructure and several similar initiatives from the Central and state governments it’s only a matter of time before our traffic landscape changes.

And now the moot question. Should I buy an electric car now?

You should, if you are environmentally conscious, want to be seen driving a Green number plate as a badge of honor and are not as concerned about the initial cost. For the rest: Just wait for some more time for the ecosystem to evolve and for more options to be available or just have it as your second car. You won’t have to wait long anyway — but whenever you do take the plunge… you won’t regret one bit and that’s a promise!

The author is a senior professional in the durables and telecommunications space for almost two decades. He is now exploring the world of e-mobility & IoT. He writes on any topic that catches his fancy from management and technology to anything geeky.

Realme X2 to go on sale for the first time at 12 noon today on Flipkart, priced...

Facebook is working on its own OS to reduce reliance on Android for Oculus, Portal

Maruti Suzuki may re-launch diesel vehicles by 2021 after...

Santa Claus has many faces

It’s a myth that Santa Claus comes only on Christmas eve. He can come into our lives...

New Delhi: Elaborate security arrangements have been made for Prime Minister Narendra...

MNS chief Raj Thackeray on Saturday said the illegal immigrants from Pakistan and...

The group stage of the UEFA Champions League’s 2019-20 season is done and dusted,...

What to do with tattoos after breakup

Shraddha Kapoor played the lead in ABCD 2 with Varun Dhawan. The actress stepped...