MUZAFFARNAGAR: More than 67 shops in Uttar Pradesh's Muzaffarnagar have been sealed as the state government has started the exercise to identify protesters involved in the anti-Citizenship Amendment Act stir. The shops reportedly belong... 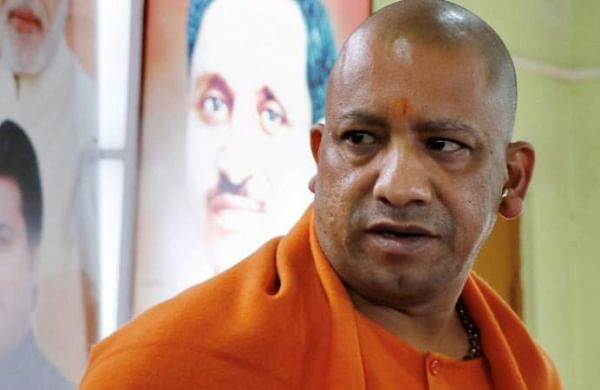 MUZAFFARNAGAR: More than 67 shops in Uttar Pradesh's Muzaffarnagar have been sealed as the state government has started the exercise to identify protesters involved in the anti-Citizenship Amendment Act stir.

The shops reportedly belong to those who were involved in violent protests and the government spokesman said that the shops would be seized if their involvement was confirmed during investigations.

The crackdown by the state administration comes after Chief Minister Yogi Adityanath promised to recover the losses from those involved in violence by imposing fines or attaching their properties.

"There has been violence and public and private property has been destroyed in several districts in the state and we will deal with it strictly. All properties of those involved in damaging public assets will be seized and auctioned to compensate for the losses," Yogi Adityanath had said.

He said that most of the offenders were being identified through the CCTV footage and video recordings of the incidents.

It is not known yet how the owners of the shops in Muzaffarnagar were identified as offenders by the administration. "The mob had gathered outside these shops and we are still investigating who are responsible for the violence," said Abhishek Yadav, Senior Supeintedent of Police (SSP) Muzaffarnagar.

Muzaffarnagar had witnessed violence on Friday, along with 12 other districts in the state. The violence had started in the afternoon, soon after Friday prayers.

Around 10 bikes and several cars were torched and public property was vandalised. Around 30 people were injured, 12 of them police officers.

Parts of the state are still under prohibitory orders and internet has been unplugged. So far 879 people have been arrested and the police have filed 131 cases.

Since the Yogi Adityanath government came to power in 2017 in Uttar Pradesh, his government had sought closure in over 100 cases related to the Muzaffarnagar riots that took place in 2013. The government has sought permission from courts to close at least 74 of these 100 cases, but all of these are pending decisions.

In Lucknow and Sambhal, the process of sealing property is yet to begin though the district magistrate has set up a four-member committee to complete the process within 30 days.

After onions, cooking oil gets costlier for aam aadmi

'Smart City' dampener for Centre: Only five per cent of...

LUCKNOW: The hangman at the Meerut prison on Friday indicated that he is ready to...

As part of the Bharat Bachao rally, a group of law graduates, an MBA and a PhD in...

Saif Ali Khan has already quite a lineup of films set including the upcoming period...

NEW DELHI: In a scathing attack against the BJP over anti-citizenship protests,...

Infosys to invest more in digital technologies to drive...

BHEL has won the Indian Green Energy Award 2019 in the category, Outstanding Renewable...

India should focus on structural reforms, clean-up of banks:...